Your Role in Building Black Freedom and Futures 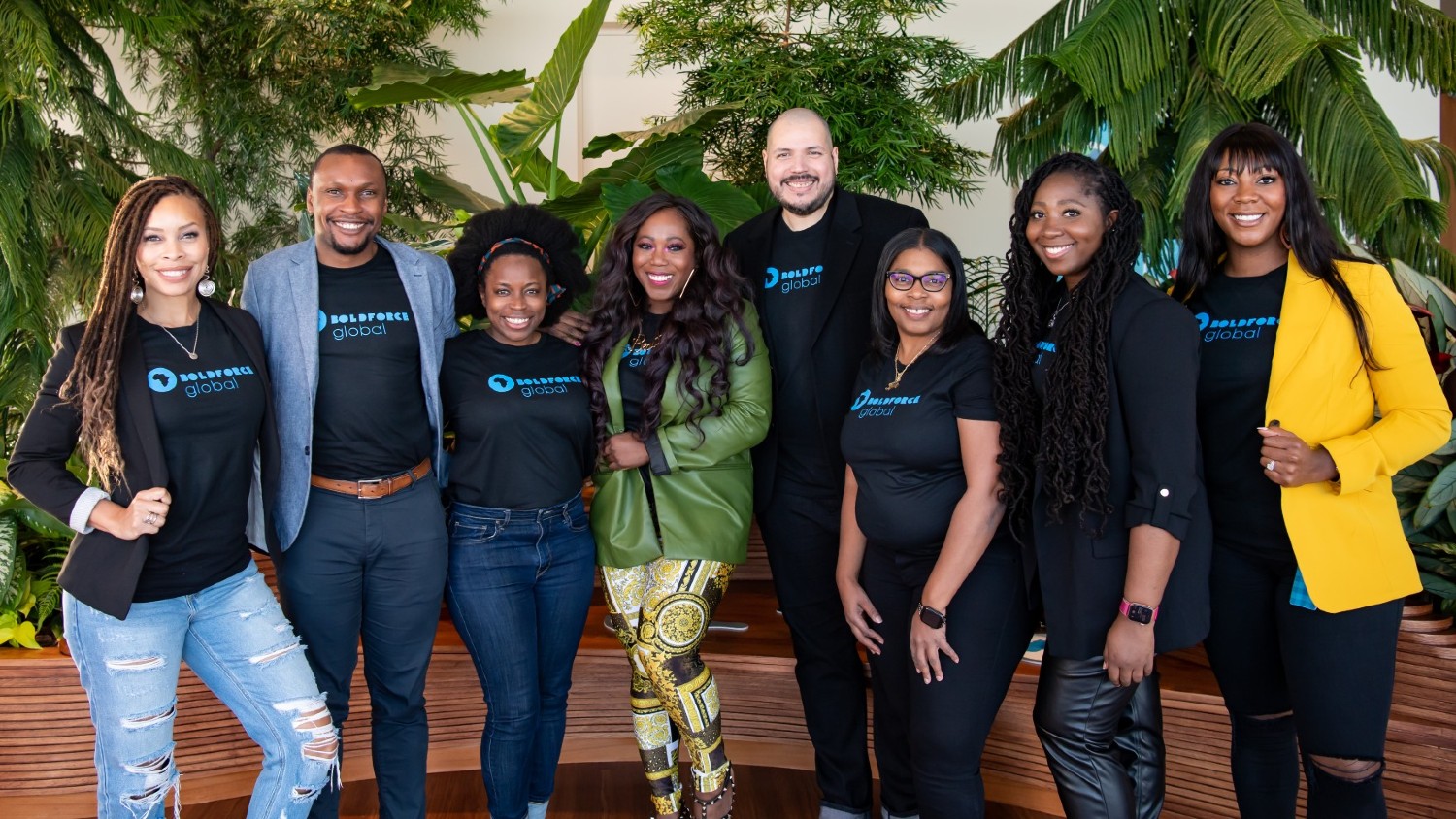 I can still smell the barbecue and hear the sounds of relatives laughing and telling stories on the plot of land my family owned in Terrell, Texas. From the comedic church-inspired stories to our family historian telling us about our ancestors, when we came together on Juneteenth, it was a time of pride and unadulterated Black joy. Much of that pride and joy comes from recognizing and reclaiming our history, as a Black family and as an American family.

Now, here we are, a year after the centennial of Tulsa’s Race Massacre, where the city in Oklahoma’s Greenwood District, also referred to as “Black Wall Street,” was violently destroyed by a deadly racist attack. When I think about the massacre in Tulsa two things come to mind: the destruction of Black wealth and the omission of this history.

On this year’s Juneteenth, also referred to as “Freedom Day,” we should be mindful of the ways we can work towards creating a future where Black people are truly free. Investing in Black futures recognizes our history, like Juneteenth and the Tulsa Race Massacre, while supporting the efforts to build Black wealth. Both of which will get us a little bit closer to Black freedom.

The history of Juneteenth

Although slavery in the U.S. was to end once the Union army won the Civil War in April 1865, the practice of slavery persisted beyond that date, and emancipation had to be enforced. It took Union troops arriving in Galveston, Texas on June 19, 1865, to announce the end of slavery, to free the last enslaved African Americans. But as my mother explained to me, some of the enslaved still weren’t freed. As some slave owners waited until after the harvest to notify the people they enslaved of their freedom. Still, that first Juneteenth, a combination of the date, “June” and “nineteenth,” was the first day in history when all people living in the U.S. were declared to be free.

Why honoring Juneteenth is important

As a native Texan, Juneteenth is especially near and dear to my heart. As I mentioned, it was a time for family and oral history storytelling, but unfortunately, it was left out of many American history books — including those that I grew up reading in Texas. In honoring Juneteenth, we’re changing the narrative and encouraging the U.S. to reckon with which parts of our country’s history we choose to acknowledge. There’s power in truth telling, and in shining a light on the past, we leave room for a brighter future.

Last year, we hosted a conversation with Ibram X. Kendi, author of “How To Be an Antiracist,” on where we are as a society and thoughts on a path forward. This year, we continue the conversation. While Juneteenth is symbolic of freedom, it’s also symbolic of the freedom Black Americans are still being denied. Everyone has a role in the fight for Black freedom. From employees to executives. From corporations to the communities they inhabit. Juneteenth is a reminder liberation demands action.

How to take action

1. Honor the day by educating and raising awareness

The first step is acknowledgment. Despite the fact that, for over a century, Juneteenth wasn’t a widely acknowledged date in American history, it’s a date that holds great significance. Companies, in partnership with their Black employee resource groups or Black employees, can organize internal activations and events to highlight the significance of the day, and provide additional tools and resources for employees.

Corporations play a huge role in defining and shaping our society’s values. In honoring Juneteenth in the workplace, we’re not only showing Black employees they are valued and supported, we’re also giving non-Black employees the opportunity and resources to be allies.

Another way to honor Juneteenth is to encourage a more inclusive and equal workplace. Having open and honest conversations with Black thought leaders is a great way to engage and educate non-Black employees on how they can be allies and advocates for their Black colleagues in and out of the workplace.

2. Celebrate and amplify the voices of Black employees

Although this should be done on a daily basis, on Juneteenth, it’s especially important to listen to Black employees. Understanding the wants and needs of your Black colleagues is an important part of creating an inclusive and thoughtful workplace. BOLDforce, our Black Employee Resource Group, is leading a number of internal activations, including an executive panel that will pass the mic to Black leaders, so they can share their thoughts, experiences, and advice for ways to uplift Black employees. As a company, Salesforce’s BOLDforce has honored and recognized Juneteenth since 2017.

“Corporations play a huge role in defining and shaping our society’s values. In honoring Juneteenth in the workplace, we’re not only showing Black employees they are valued and supported, we’re also giving non-Black employees the opportunity and resources to be allies,” said BOLDforce President Lola Banjo. “Both of which will have an impact on communities outside of the workplace, and that is a great way to create social change.”

Support for racial equality and the advancement of Black communities shouldn’t be relegated to one day. There’s an opportunity for growth and social change every day. [Adobe Stock]

Investing in and purchasing from Black-owned businesses is a great way to honor Juneteenth — here’s a list of and Black-owned Etsy stores and of Black-owned restaurants. Additionally, as a company, we established the Racial Equality and Justice (REJ) Task Force to help drive systemic change in our workplace and community. We are taking action across four pillars — people, purchasing, philanthropy, and policy. In doing so, we’re investing $100 million with Black-owned businesses and committing $100 million to support underrepresented minority founders through Salesforce ventures over the next five years. These efforts will work towards closing the wealth gap.

It’s always important for corporations to use their platform to invest in their communities — by donating money and volunteering their time. To date, Salesforce has donated over $38 million to organizations working to advance Racial Equality and Justice, and we’ve committed to investing $200 million and one million volunteer hours over the next five years. This includes work to promote economic opportunity, encourage systemic change, increase civic engagement, and recognize the many contributions from Black, Latinx, Indigenous, and Asian American and Pacific Islander communities.

4. Honor the day, by supporting year-round

Your support for racial equality and the advancement of Black communities shouldn’t be relegated to one day. There’s an opportunity for growth and social change every day. Some of the ways Salesforce is supporting racial equality and the advancement of Black communities include: driving inclusive business practices, investing resources, empowering minority-led organizations, cultivating partnerships, designing technology with everyone in mind, and advocating for policies for racial equality. Although we pride ourselves on taking the lead in advancing racial equality across our business and communities, we know that there’s still room for growth and a lot of work that needs to be done.

Juneteenth is a time for celebration and reflection — despite the barriers of racism, Black Americans have established vibrant communities, art, culture, and made irreplaceable contributions to the America that we know today. Still, the fact that so many of those barriers still exist is proof of the work that needs to be done.

Let’s all do our part to advance racial equality — whether it’s learning the history, being an ally, or forming an ERG — get involved.

Prioritizing Safety in Field Service Can Boost Your Bottom Line, Too